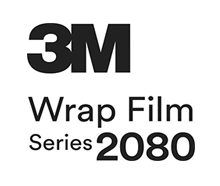 The F-150 is the most pouplar version of Ford's F-Series line of full-size pickup trucks. It is the first large-volume vehicle to have a fully aluminum body when it was redesigned for 2015. Ford F-150 hood stripes, Ford F-150 side decals, Ford F-150 door graphics, Ford F-150 fender stripes and F-150 with graphics and stripe decal kits will help this fast muscle truck stand out from the crowd, and now the same professional grade vinyl graphic available from auto dealers can be found here for the Ford F-150 2015 2016 2017 2018 model years, available now here at vinylgraphicspro.com.